In July, I published a series of posts about using more nonfiction titles in the classroom. I included numerous recommendations of book titles geared to the primary/early intermediate classroom.  In case you missed them, here are the links:

Part 1: Everywhere you look . . . let there be nonfiction!

Part 2: The importance of the nonfiction read aloud

3A: Generating excitement, making choices and having time to read

3 B: Reading and working with the texts

Through twitter and from a few comments, I heard from some teachers that their middle school students (Grades 5-8) have lost their passion for nonfiction reading. Linda Baie from Teacher Dance addressed this here with some great book suggestions. At first, I thought that this was not something that I could talk about since my students are younger and I don’t have first hand experience working with these older readers. But the more I thought about it, I realized that my own children (boy/girl twins) are eleven and we share a lot of nonfiction together. And I started another list . . .

For the next few weeks, I will share thirty of my favourite nonfiction books for older readers – ten at a time. If you are an intermediate teacher, I hope you have students eager to read nonfiction! If not, maybe some of these titles can persuade them to spend some time with this genre.

The Animal Book: A Collection of the Fiercest, Toughest, Cleverest, Shyest – and Most Surprising – Animals on Earth by Steve Jenkins (published 2013)

The Tree of Life: Charles Darwin by Peter Sis (published 2003) 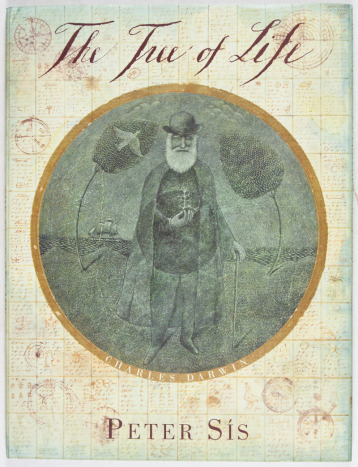 Chasing Cheetahs: The Race to Save Africa’s Fastest Cats written by Sy Montgomery with photographs by Nic Bishop (published 2014) 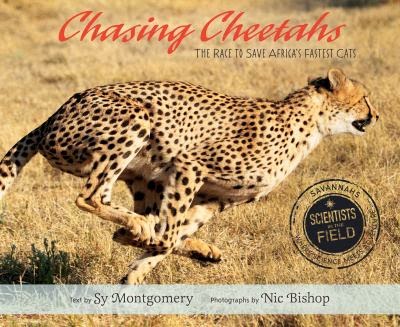 Saving the Ghost of the Mountain: An Expedition Among Snow Leopards in Mongolia written by Sy Montgomery with photographs by Nic Bishop (published 2009) 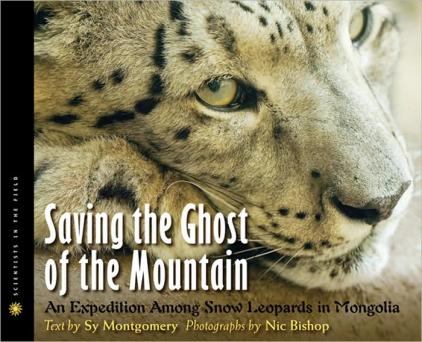 If the World Were a Village: A Book about the World’s People by David J. Smith and illustrated by Shelagh Armstrong (first published in 2002, second edition 2011) 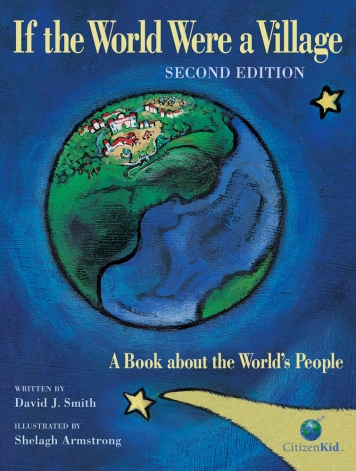 Brave Girl: Clara and the Shirtwaist Maker’s Strike of 1909 written by Michelle Markel and illustrated by Melissa Sweet (published 2013)

The Case of the Vanishing Golden Frogs: A Scientific Mystery by Sandra Markle (published 2011) 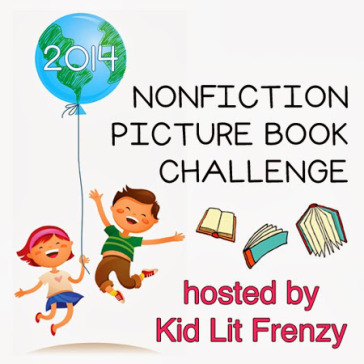