Note – titles in black are texts recommended by my Grade 3 2017/2018 class. Titles in blue are titles I have added over the summer. So keep checking back! All titles I add are available through the Vancouver Public Library.

Top Ten Must Reads (showing up on everyone’s lists!) Listed in random order. All about series titles!

Other graphic novels that are loved: 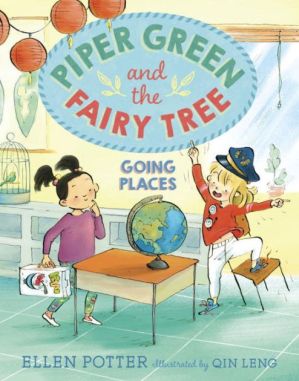 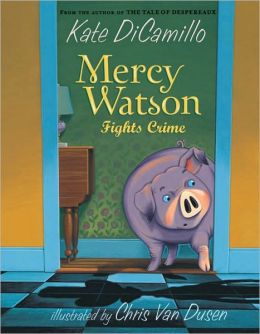