This is the season for goal setting. And because I love books, my challenge is to set my reading goals.

So yes, it’s definitely about quantity  I have set my Goodreads goal to 625 up from last year’s 500. My chapter book challenge is bumped up to 95 from 75. I’m definitely feeling ambitious. Happily ambitious.

But it’s also about what’s between the pages. After reading Donalyn Miller‘s post about book gaps, I’ve been thinking about what kind of books I would like to read more.

What is missing in my reading repertoire?

I’ve decided I need to read more fantasy stories, more stories set in other countries and more historical fiction. I always learn so much. There are certain genres I don’t read much of – humour for example. But I’m not defining that as a gap just not a current preference. There is only so much time and more than enough books so I am going to happily indulge in titles that I feel will stretch my learning, thinking and knowledge.

Because, my “To Be Read” list is ever growing, I am making a firm commitment to these 20 titles I do not want to miss.

In no particular order:

Sequels, next in a series: 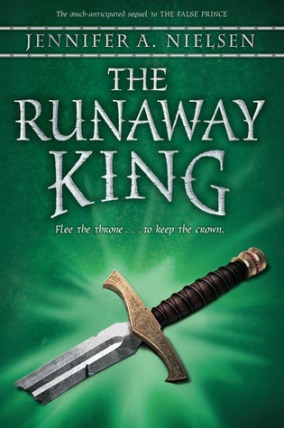 Titles by authors I have loved:

Stories set in other places: 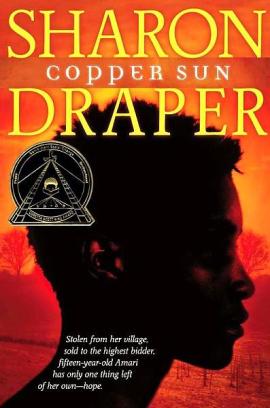 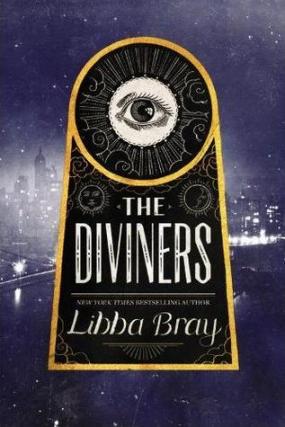 Anyone else out there have must-read titles in their huge To Be Read pile? Please share!